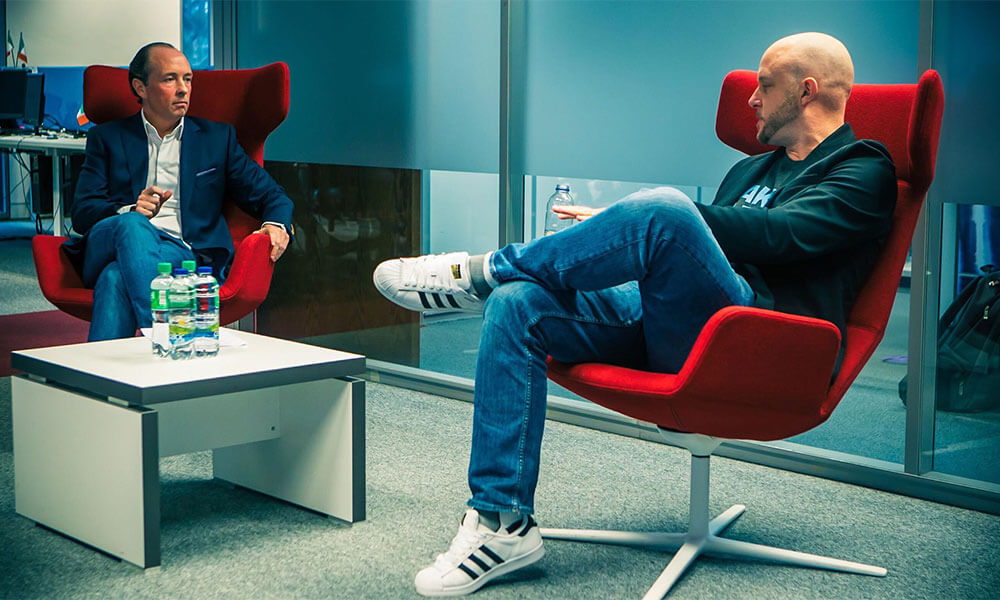 In October 2017, I was out in San Francisco attending a Sales Development Conference organised by a great guy called David Dulany who runs a company called Ten Bound. The conference was a great success (I’m looking forward to it happening again later this year) which people travelled from all over the US to attend. 100% focus of the event was around Sales Development/Lead Generation disciplines and they had some wonderful thought leaders and experts in the field.  I got to hang out with David just before the event kicked-off and asked him whom from the speaker line up was he looking forward to the most….. David told me “wait till you hear what John Barrows has to say….. he is like a force of nature with his style”.

John Barrows is internationally regarded as the “go-to” trainer for some of the world’s leading tech companies. His clients include: LinkedIn, Twilio, Google, Box, Zendesk, Dropbox, NewRelic and ClearSlide (to name just a few of his most recent clients). John’s talk on the day was heavily focused on “filling the top of the sales funnel” and how Marketing endeavours to provide Content, but its our job as Sales Professionals to provide Context to what Marketing is producing. It was very clear to me that John was extremely plugged into the skills gap that can sometimes be created when Sales Reps over rely on Inbound Leads being created by successful campaigns.  Because so much of our work at Product2Market is around Lead Generation and Sales Development, what John had to say really resonated… so I decided to track him down online and keep in touch to share thought leadership and ideas etc.

John literally travels the world speaking and running workshops with his clients and I asked him to consider a visit to Product2Market when he was next in Europe….. Over the course of the following few months John and I kept in touch and managed to work it into the calendar and this week we had John in to meet the team and run a supercharged workshop to the Product2Market Team.

John spent a couple of hours with our team and we ran through a very open Q&A Workshop covering topics and roadblocks raised by the Product2Market teams running Inside Sales and Sales Development on our client campaigns. You don’t have to spend long with John to realise why some of the fastest moving companies in the world go crazy to have him coach their teams, he really is so on point with his style, content and delivery! 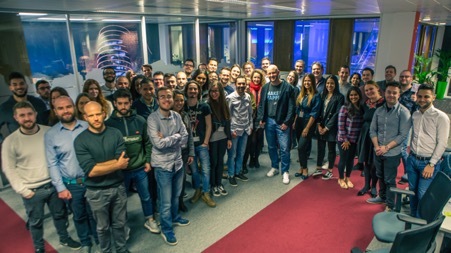 For me the really interesting topic we discussed was about how many of the millennial teams he meets, with openly discuss wanted the next step (from their current role) in very short time frames, which sometimes leads them into taking the wrong next step in their careers. I think John made a very strong argument as to why our team should be patient with their career trajectory, that “direction is sometimes more important that speed”. His career advice for our people really was around figuring out what type of live they want to have over the next couple of years, figure out how much it might cost to get there and reverse engineer from that point to now. This works to more strategically and I think using this mindset could help to avoid making a long-term decision for a short-term gain.

I think we we are going to find a way to get John back next time he is out in Europe as I think there is a few ways his programs could benefit our teams. Check out John’s site and content on social and do let me know what you think – Anthony.

From Entrepreneur.com – How Expansion Changed My Role as CEO

This article appeared on Entrepenure.com on December 2019 – visit - view here As the…

There is no good time to start a business, you just have to go for it