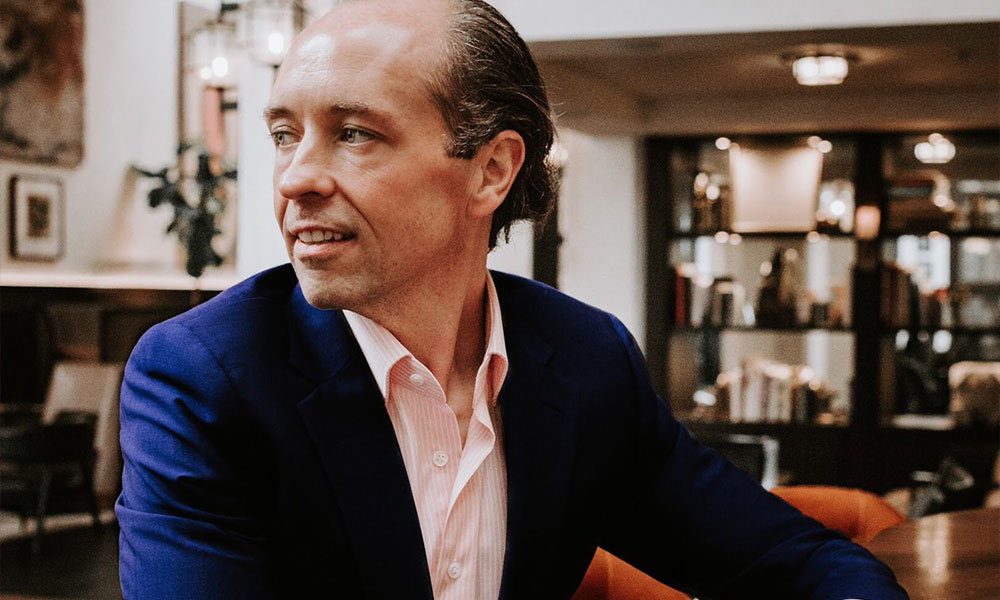 This article appeared on Entrepenure.com on December 2019 – visit – view here

As the company has grown past the startup phase, I now find myself being called on to perform the duties of an executive far more than those of an entrepreneur.

Earlier this quarter, Product2Market cracked the 100-employee mark for the first time since we launched the company. I’m incredibly proud of the company’s success to date, but as with all growth, there were some pains involved.

While that certainly applies to the organisation as a whole, it also applies to me personally. As CEO and founder of the company, I feel like the team hitting 100 members is truly a watershed moment, and I find myself acutely aware of how our new size is changing my own role within the company.

As the company has grown past the startup phase, I now find myself being called on to perform the duties of an executive far more than those of an entrepreneur. As an entrepreneur at heart, I’d be lying if I said that transition didn’t come with some challenges.

I know I’m certainly not alone in facing this change, so for you other entrepreneurs out there who are approaching the point where it’s time for your role to grow with your company, here are some of the most significant ways I’ve personally felt this big change in action.

I’m no longer as intimately involved in the who.

At Product2Market’s current size, it’s no longer practical for me to be involved in most of the hiring decisions. That’s a big change for me for a couple of reasons.

First and foremost, it’s completely new. When we were smaller, I was accustomed to being involved in almost all hiring decisions, which meant I could be 100 percent certain that the people I was bringing on board were the right fit for both the positions and the culture I was trying to build.

Now, I’ve had to delegate that responsibility to my team and delegating something I always considered such a core part of my responsibility as founder can be hard. Luckily, I have an unbelievable management team that understands my vision for our culture as if it were their own.

Secondly, I’m a people person. I always loved the fact that I knew everyone that worked for me on a first-name basis and could strike up a chat over the proverbial water cooler with anyone. But, now, at 100 people, I find that I occasionally get LinkedIn requests from people I don’t even realise are members of my own team! That’s unavoidable with size, but it’s startling none the less.

The solution to dealing with that new paradigm is to accept that as a company grows bigger, it becomes impossible for the top levels of management to know everyone on a deeply personal basis, but to strive for that goal anyway.

I might not know the names of the new hire’s kids on Day One, but by maintaining my people-centric focus and trying to continue making those connections, I can make myself a better, more approachable executive.

I have to sacrifice tactics for strategy.

In the military, there is a concept called “mission command,” which is a model for decentralising decision-making. The idea is that it isn’t practical or possible for a general or other officers in high command positions to be responsible for every mission and every decision. Instead, that commanding officer thinks only about overall strategy, providing an intent to their subordinates. Those junior officers are then trusted to make the actual tactical-level decisions to meet that command intent.

The business world works the same way — or at least it should. As Product2Market has grown, I’ve found that my role has rapidly shifted away from the hands-on CEO of our startup days to that of a strategic planner.

In an extensive study of CEO leadership styles, Harvard Business Review identified this style as “the strategy approach.” Embracing this new leadership approach has been a bit of a tough change for me because I so enjoy being immersed in the day-to-day operation of the business, but from an organisational standpoint, it would be disastrous for the company if I didn’t embrace my new role.

Managers and executives who can’t let go of tactical-level decision-making — the dreaded micromanagers — smother their subordinates. And even well-intentioned smothering is still smothering! Not only will micromanagement eventually break down an organisation, but it also severely stunts the growth of the employees who should be doing the day-to-day tactical decision-making, robbing them of the chance to grow into the strong, well-rounded managers that the company needs them to be.

The key here is for executives to imagine themselves as the generals in the mission command model and to shift away from details and toward intent. In the business world, a better term to choose might be vision. Embrace the fact that your job is now to guide the big picture and then enable, and, most importantly, trust your staff with the authority and responsibility to turn your vision into a reality.

I have to accept a less customer-facing role.

When I started Product2Market, I was involved in every single aspect of every single client relationship. Customer-focus was one of the ways we differentiated ourselves, and I always went out of my way to ensure that our clients knew that I, as the CEO, was both accessible to them and personally focused on their needs.

As we’ve grown, I’ve increasingly had to turn away from that customer-facing role and toward an organisational focus instead. At the size we’re currently at, there simply aren’t enough hours in the day for me to both immerse myself in the client-side of things and meet my responsibilities as the captain of the overall ship.

In another HBR study, Harvard researchers found that the average CEO spends just 3 percent of her time with customers. That’s shockingly low, and a mark I personally hope never fall to, but it’s a clear demonstrator of how priorities have to shift away from constant customer contact as a business grows.

Failing to make this change is a big trap a lot of entrepreneurs fall into, probably second only to micromanagement. Most entrepreneurs thrive on the interpersonal side of things, and we all appreciate the importance of customer relationships, but misdirecting time and energy away from ensuring the entire machine is moving in the right direction is a sure-fire way to hamstring future success.

As different as entrepreneurs are as individuals, there are some qualities we all have in common. One is that we almost all dream of starting a company from scratch and nurturing that small seed of a startup into something big. Another is that we almost all face a certain level of difficulty letting go of the reigns once we start to realise that goal.

The most successful among us are the ones that make the transition from entrepreneur to executive seamlessly, allowing growth to continue unhindered and embracing their role as a shepherd rather than a sheepdog. Unfortunately, there are also many of us that can’t or won’t accept that transition, and those entrepreneurs almost always end up standing in the way of future growth rather than guiding it.

The key to avoiding that pitfall is to remember that even if your company started with you as the sole employee, as it grows bigger and bigger, it becomes bigger than you,too. It belongs as much to the employees — new and old — that operate it as it does to you. Fail to trust those people, and the company will slowly die. But, trust them with your baby, and enable them with responsibility, and they’ll almost always rise to the challenge, driving growth and helping you accomplish the dream you set out to achieve on day one.

In October 2017, I was out in San Francisco attending a Sales Development Conference organised…

From Entrepreneur.com – Tech Was the Means for Easing the Pain of Rapid Growth

This article appeared on Entrepenure.com on January 2019 - visit here There is nothing like…