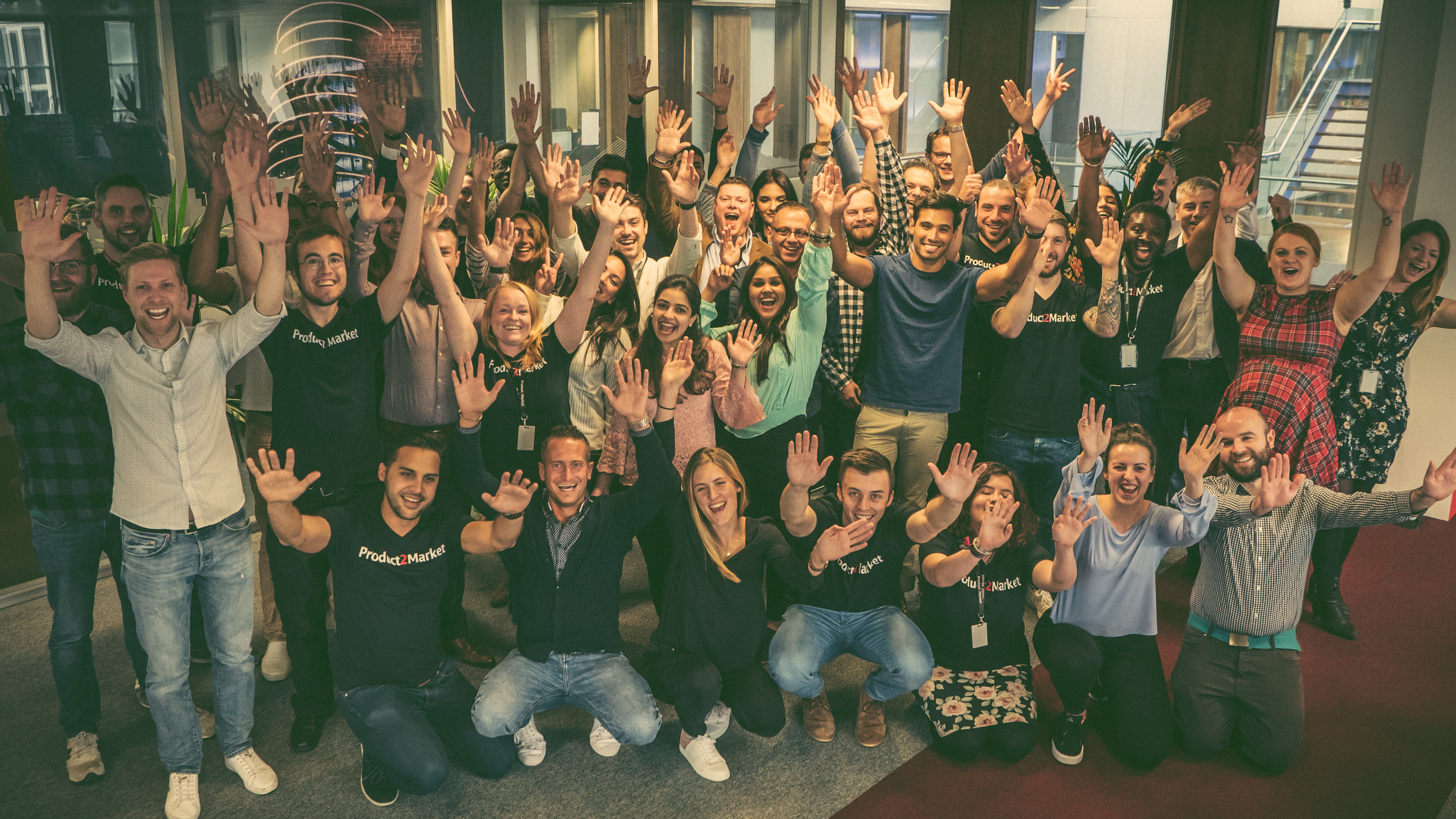 How the Path to Success Has Changed Since I First Started In The Game.

One of our team members here at Product2Market posed an interesting question to me during a recent management meeting. The question was, how the sales environment – and more specifically, the focus of a salesperson – has changed since I first began my own sales career. It was a great question and as all great questions do, it sparked a great conversation and really got me thinking. It would be easy to say that the role of a salesperson is essentially the same today as it was when I started out, but, it isn’t.

And how could it be? At the risk of dating myself, when I started my career, the internet was not yet ubiquitous and the search engine field was in its infancy. If you did have web access, you were far more likely to Ask Jeeves than you were to Google anything. It’s incredible to think that I now have employees who are probably too young to get that reference, but that’s how far removed we are from those early days of the web. The reality is, the world has changed so much that almost nothing has been spared, including sales.

The Internet Has Obliterated Information Asymmetry

When I started out, information existed in silos – often very tightly controlled ones. That meant that customers often entered the buying process with little to no information on their options. They knew they had a problem and they knew they wanted it fixed, but, they often didn’t come to the table knowing much more because, really, they couldn’t. That meant the salesperson – the expert – had all the leverage in the process. They acted almost as gatekeepers – protectors of the secret solutions that would cure all of the customer’s woes. As you can imagine, that created a pretty one-sided sales dynamic.

Those days are long gone.

Information is now so freely available that the problem is no longer how to access it, it’s how to filter it to avoid drowning in the deluge. As a result, that extreme information asymmetry between customer and salesperson no longer exists. In many ways, Google is the great equaliser. Customers now come to the table far more educated than they once did, and they’re often well versed in what their options are and what they want before they ever even encounter a salesperson. Naturally, that significantly changes the role the salesperson has to play.

Today, rather than being the “teller,” the salesperson is the listener. It is no longer the job of the salesperson to push a solution onto the customer. Instead, it is their job to act almost as a trusted adviser – a subject matter expert who can use their expertise to work with the customer to provide value-added advice. Rather than rationing out information as needed, the salesperson now helps the customer navigate through the ocean of it in order to arrive at the best possible solution. In my opinion, it’s a much healthier relationship.

The Transactional Hard Sell is Extinct

That word – relationship – is an important one. The idea of relationships between salespeople and their customers has been around forever, but it used to focus more on ensuring that customers could be counted on as repeat buyers. “Relationship” meant yearly follow-up calls and steak dinners and football tickets – whatever it took to get a customer to come back the next time they needed to make a purchase.

In 2018, the word means something completely different. Today’s sales relationships are built around what all relationships should be built around – trust and mutually beneficial outcomes. Salespeople must now truly align themselves with the customer’s best interests and organisational needs, because, as with any good relationship, there is no place for selfishness.

The old ways just don’t work anymore – especially in areas like SaaS inside sales, where the time frames between purchases of major enterprise solutions can be massive, and prospects expect an elevated level of service at all points of the buying cycle. Today’s customers can sniff out a hard-sell in an instant, and they simply won’t put up with it because they now know exactly what their other options are. A prospect won’t hesitate to show a salesperson the door if they get even the slightest sense that they’re being treated as a means to an end, as they were in days past.

Instead, the new dynamic is one in which the salesperson needs to act almost a member of the customer’s team during the sales process – seeing themselves as embedded within their customer’s company, rather than targeting it from the outside. That shift towards seeing sales as a process to be handled between two partners or teammates as opposed to the almost predatory attitudes of the past is one of the biggest changes I’ve seen over my career, and in my opinion, it’s one of the most positive.

We live in a connected world that is very different from the one that existed when I started my sales career. In business as in nature, that which refuses to adapt dies. Sales are no different. Without question, there are plenty of people that have clung tooth and nail to the kind of techniques that today are almost entirely reserved for TV caricatures of used car salesmen, but those people only hurt themselves, and their numbers are dwindling by the day.

In their place is a new generation of sales professionals that understand just how educated their customers have become, what those customers expect in today’s elevated service culture, and how those changes have impacted their roles in the process, from sales development right through to closing. They also understand that their own success is tied not to the act of closing a sale or earning a commission, but ultimately to the success of their clients, whom they see as partners rather than marks.

This new model certainly benefits customers a great deal, but it also elevates the salespeople themselves and the pride they have in the work they do, free of the clichés of the past and focused purely on the positive. It truly is a win-win situation, and in my opinion, it’s an immeasurable change for the better.