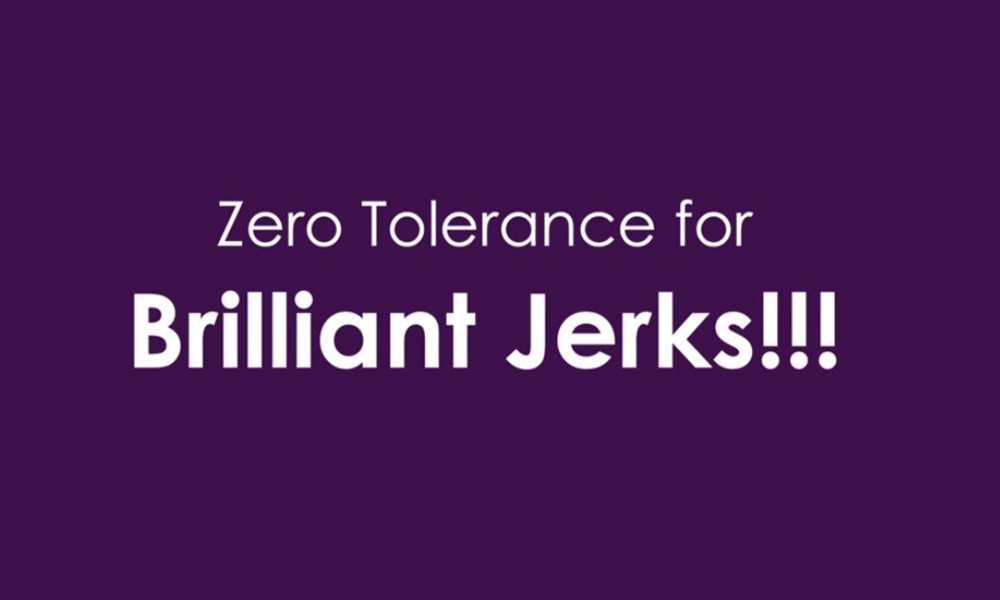 Over the past decade, the rise in the perception of the importance of corporate culture has been astronomic. It’d be wrong to say culture wasn’t always important. It was. It just wasn’t always seen that way. Today, it’s widely recognised that a strong corporate culture and a positive working environment have huge impacts on revenue and are absolutely essential to strong team performance.

Money still talks though, and sometimes it can be outright deafening. I started my Tech sales career in the early 2000’s  – the industry that led the way in prioritising strong, healthy corporate culture. I’ve seen the benefits first hand, but I’ve also seen plenty of examples of companies that truly want to create strong cultures and great work environments make the same mistake over and over again. Every week I spend time with our teams developing ways we can work on our own culture at Product2Market. So would you like to know the biggest mistake I have made trying to grow out the Product2Market company culture? Hiring and putting up with brilliant jerks. ‘Brilliant jerks’ is a term I first heard used by brilliant non-jerk Daniel Coyle, author of The Culture Code and The Talent Code among other fantastic books. I had the opportunity to hear Daniel speak recently at an event at Facebook HQ in San Francisco.

I love the term because it’s so straight to the point.

We’ve all worked with a brilliant jerk. They’re the men and women who are undeniably good at their jobs, who bring a lot to the organizations they work for – normally including a lot of money – but who are absolutely insufferable. Whether they’re writing great code or closing big sales, these are people who produce at an exceptional level. They’re also absolute poison, and brilliant jerks are one of the most insidious threats to any team environment. It might seem odd at first that someone so good at their job could be a threat to an organization. After all, we’re all grownups and we’ve all had to grit our teeth and work with people we don’t like, so what’s the real harm as long as they’re making the company money?

That view is why the threat is so insidious and, unfortunately, it’s the view that a lot of managers get caught in, blinded by the quality of work or the amount of revenue that a brilliant jerk brings in. While certainly common, it couldn’t be more wrong. That’s because while brilliant jerks might be individually exceptional, they actually drag down the productivity of the entire team. In fact, according to Dan Coyle, these types can actually reduce overall team productivity by as much as 30 or 40 percent. That’s a hugely negative impact, and far more than any individual’s performance can make up for. I’ve seen this trap in action many times in the SaaS sales world where single contracts can be massive and top producers can individually deliver a team a significant percentage over goal. I refer to it as acceptance of negative behaviour for the sake of a positive revenue and let me tell you, it will never again be a phenomenon at Product2Market.

So, what can be done? As a manager or executive, how do you deal with this sales person on your team?

Luckily, the answer to that question is simple. They either shape up or ship out. Organizations simply can’t afford to allow brilliant jerks to degrade their culture, and it’s the job of the leadership to make it clear to everyone onboard the ship that overall corporate culture will not be sacrificed to individual rainmakers. It might seem hard to justify asking a top performer to change – or worse, showing them the door – but the numbers don’t lie. In a landmark Harvard study done by John Kotter and James Heskett, it was determined that companies that prioritized strong corporate culture were able to improve revenues by up to 765% over just more than a decade vs a 1% improvement by companies that didn’t.

While those are impressive numbers, it’s important not to forget that purely human side of the equation too. Sure, the math clearly supports a zero-tolerance policy for brilliant jerks, but the impact that weeding jerkish behaviour out has on the people in an organization is equally, or maybe even more important. At the end of the day, people are everything, and it really can’t be overstated how important and rewarding it is for leaders and managers to provide a truly positive work environment to their employees.

Any way you frame it, the picture is the same. While the shine of the big numbers or exceptional work a brilliant jerk produces can often be blinding, there is simply no excuse for allowing their behaviour to eat away at the team as a whole. This is true at all levels of a company, right to the very top. Today, we understand better than ever the importance positive culture plays in overall organizational success. It’s absolutely imperative that the leaders within an organization do everything they can to maintain and promote that culture – including closing the door on brilliant jerks.

Have you faced this challenge on your teams? I’d love to know how you handled it and how its worked out – leave a comment below or get in touch here.